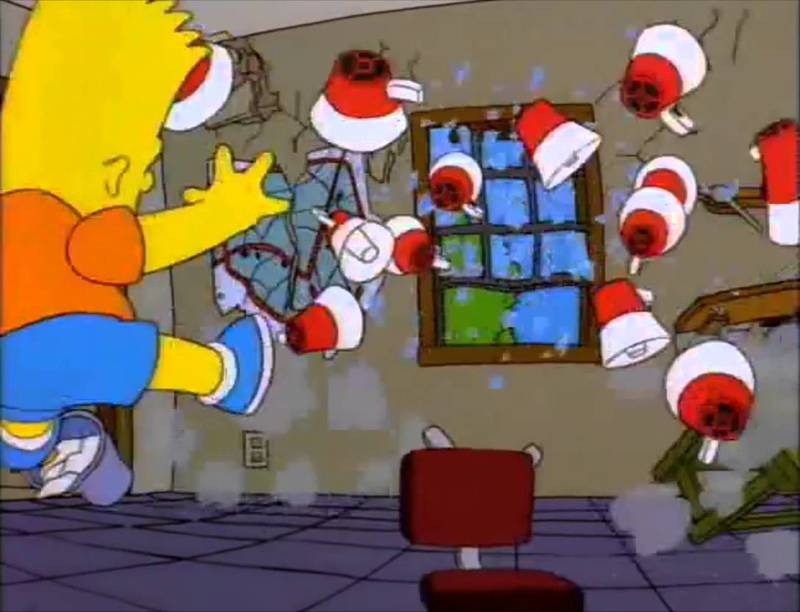 We could have kept our heads down and quietly changed the little "alpha" symbol next to the logo into a "beta" symbol. Although it was a nice milestone to complete the curriculum and get progress tracking in place, it isn't like there was anything groundbreaking actually released to push us definitively into beta. It was mostly an excuse to start talking about the platform. We could have easily just kept incrementally improving things like before.

But then we wouldn't have had a half dozen potential collaborators reach out or more than 1000 new test subjects for our experiments in online education. I wouldn't have experienced that still-new aww-shucks gladness which comes from someone occasionally recognizing the project I'm working on when I introduce myself with the t-shirt on. I count that as a major success because progress building a business is far more a function of developing strong relationships than lines of code written by the founder.

Frankly, we still waited too long to make noise about what we've been working on. If these new collaborators, students, and mentors are valuable now, they were even more so several months back. The lesson here is that you don't gain anything by keeping your project quiet. Your network of potential customers, partners and hires is only as big as who knows YOU and what you're doing.

So don't wait and don't do anything silently! For every one of those nay-saying bogeymen in your head who are shouting "Phony! You're not ready yet! You don't know what you're doing! You'll look like one of those awful stereotypical marketing guys! No one cares!" and who make you feel like a total hypocrite for evangelizing what you're doing, there are a dozen real live people who will take an interest in it and who will add value going forward. Risk/reward demands you get over yourself and start making some noise.

And this doesn't just apply to startups. I can't tell you how many times the introvert in me has shifted uncomfortably whenever I see someone make a loud Facebook declaration about their intentions to do something bold like lose a ton of weight or shift careers. But I'm always impressed by the quality of the responses they get -- offers of help, connections to friends doing the same thing, advice...

People actually do want to help! You just need to let them know how, and that's by being a bit noisy.