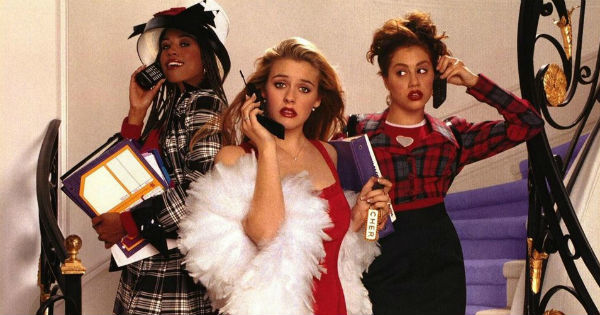 A respected friend and academic was speaking about something personal. I wish I could recall what it was but the only thing I can remember about the conversation is how incredibly often she used -- clearly without noticing -- the word "like". It was placeholder, punctuation, and security blanket in one. When this person wrote, I knew, it was clear, eloquent and incisive. When she spoke, she undermined every phrase with disqualifiers, fuzzy words and, of course, "like".

I couldn't help myself... I started counting. She used "like" 13 times in one single sentence. Hearing that broke something in my ability to flow with normal conversation and I began noticing similar things that I never had before. It quickly became apparent how important subtle (and not-so-subtle) communication patterns are in determining a speaker's credibility and impact. A few of these stand out more than the rest.

Conversation and communication have degraded steadily over the past several decades and I'm no better than most. We've lost the ability to communicate precisely and to back our statements with authority. Too often, casual conversation devolves into a battle for airtime and the expression of fuzzy ideas backed by "feelings", which is really just a defense against criticism.

This is the time of year when many people make big New Year's resolutions. I have my own versions of those but I'd like to focus on a smaller "micro resolution" as well. Specifically, I want to combat this degradation of communication by completely eliminating the following 3 fuzzy phrases/words/placeholders from my everyday speech:

Of course, in the broader scope of Things That Matter, cleaning up your speech patterns is a somewhat trivial goal. Granted. But doing so can be surprisingly meaningful if your goal is to communicate clearly and effectively. My real hope is that, by tightening my speech patterns, I will be forced to think more clearly as well.

Step 1 is awareness and you can help me by bringing my attention to it when I use these phrases. (part of this goal has stemmed from my current inability to stop hearing them now when other people use them). If you want to jump on board, I’ll happily do the same. (edited)

What it Means to be AI-Driven

How Artificial Intelligence is Closing the Loop with Better Predictions